New Breed Brass Band takes the energy and pizzaz of the second-line brass band tradition to all-new heights. Their musical coordination and passion, mixed with youthful exploration, brings a whole new attitude toward brass bands. Not only were they named “Best Emerging Artist” by OffBeat Magazine, New Breed Brass Band played Newport Folk Fest and has backed Common at the Essence Festival. This is a show you do not want to miss this November! 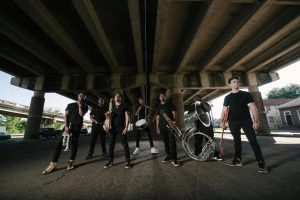 Check them out here!

We have the energetic buzz of Tuba Skinny who has been growing their musical talent for well over a decade in New Orleans. Slowly the group grew into a combination of traditional New Orleans jazz, with remnants of ragtime and depression era blues. This robust musical sound embodies the rich heritage for which Southern Louisiana is known. 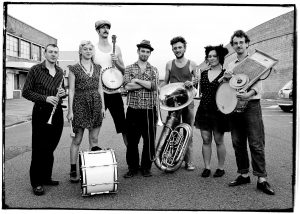 Check them out here!

Big Daddy & Red Hot Java testifies through its ministry of Blues peppered with Soul and Jazz. The group has performed overseas many times in several countries through the years – and they always delivering sizzling shows. 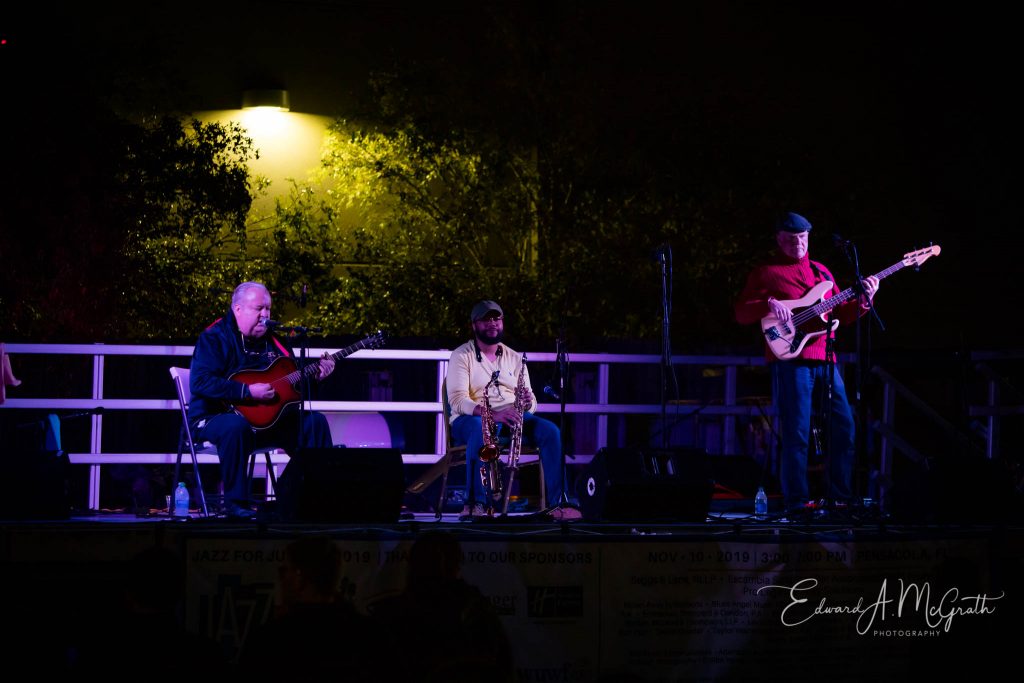 Being born in ‘83 and classical training has positioned me to help bridge the gap between the new and old schools. Drawing from eclectic influences and energies like Herbie Hancock, Chopin and Jaco Pastorius has opened a certain airspace that allows me to render an audience unaware of what might happen next. I am a man of the people serving the groove of the people. 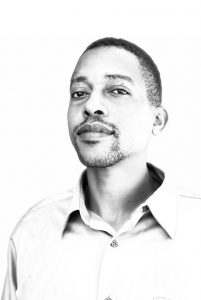 Ed Adams is a singer/songwriter out of Mobile Al. With over 20 years experience, Ed specializes in blues, classic rock/country and Americana. Ed’s unique picking style and booming voice make him a standout artist. His heartfelt originals or eclectic covers are sure to become favorites. Over the years he has shared the stage with artists and bands such as Grammy nominated Cedric Burnside, Grammy award winner Chris Thomas King, Grayson Capps, Maggie Koerner, Confederate Railroad and many more. His band Southern Heartburn has played several music festivals such as “1065 Festival” and “South Sounds Music Festival.” Currently he is playing with “The Victrolas,” playing solo gigs and touring with blues artist Brett Benton. 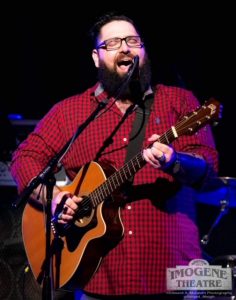 I’ve been performing under the name Nik Flagstar since 1999. Originally from Mobile, AL, I was raised in Northwest, FL. I describe my music as Southern Gothic, combining elements of many US music traditions while adding a new creative element to produce a unique sound. 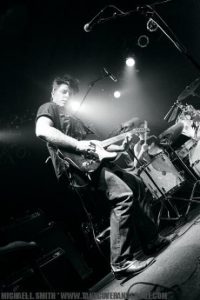 Check him out here! 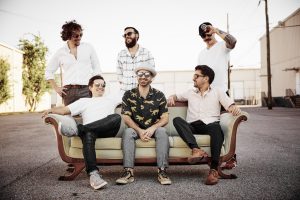